Fact and Fiction Blend Seamlessly in this Science-Based Thriller 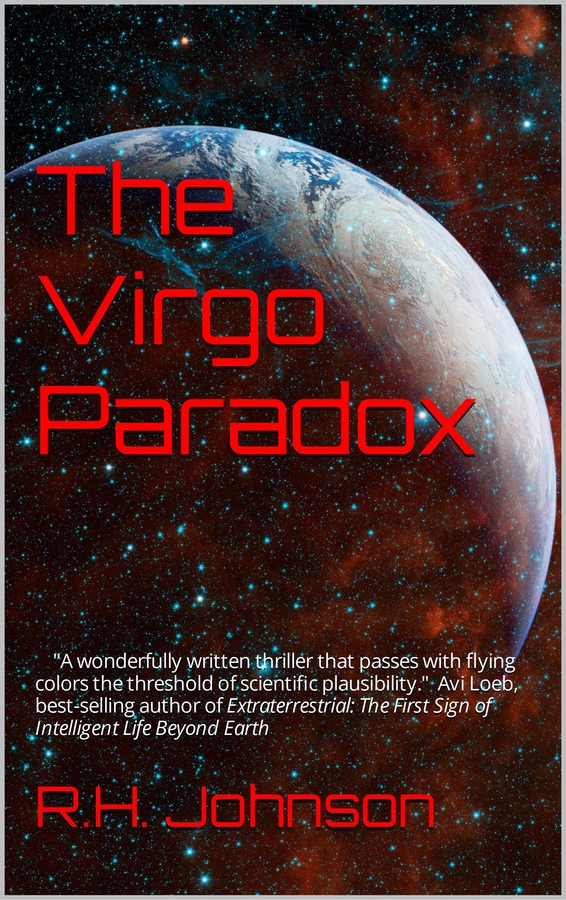 WEST WINDSOR, NJ, September 25, 2021 /24-7PressRelease/ — The year is 2029, and U.S. President Bill Riley has his hands full with Russia, China, and the third pandemic in ten years. Then NASA drops an even more urgent problem on his desk, and the world may never be the same.

The Virgo Paradox, author R.H. Johnson’s just-released 18th novel, relies on a strong foundation of science fact to support a thrilling venture into science fiction. A threat from deep space begins as a simple statement about Earth’s vulnerability but gradually becomes a powerful commentary on humankind’s place in the cosmos.

According to Harvard Professor Avi Loeb, bestselling author of Extraterrestrial: The First Sign of Intelligent Life Beyond Earth, Johnson’s latest novel is “a wonderfully written thriller that passes with flying colors the threshold of scientific plausibility. It expands our imagined horizons for what other actors on the cosmic stage might be doing.”

Most of Johnson’s previous novels are either police procedurals or geopolitical thrillers, and he views his new science-based thriller as a logical extension of those two genres. “My focus is always on real-world issues, and in recent months the subject of life beyond Earth has become more mainstream than ever. Now that Congress is demanding action on Unidentified Aerial Phenomena, we have before us perhaps the greatest mystery story of all time.”

Although The Virgo Paradox is a work of fiction, Johnson spent months researching the topic of near-Earth objects and working with physicists and astronomers actively involved in identifying threats to the planet. The result is a novel that remains faithful to hard science even as it evolves into speculation about Earth’s future.

“There’s something out there in deep space that’s heading our way,” he says, “and it’s a question of when, not whether, we have to deal with it. When that time comes, all other earthly problems will be meaningless.” 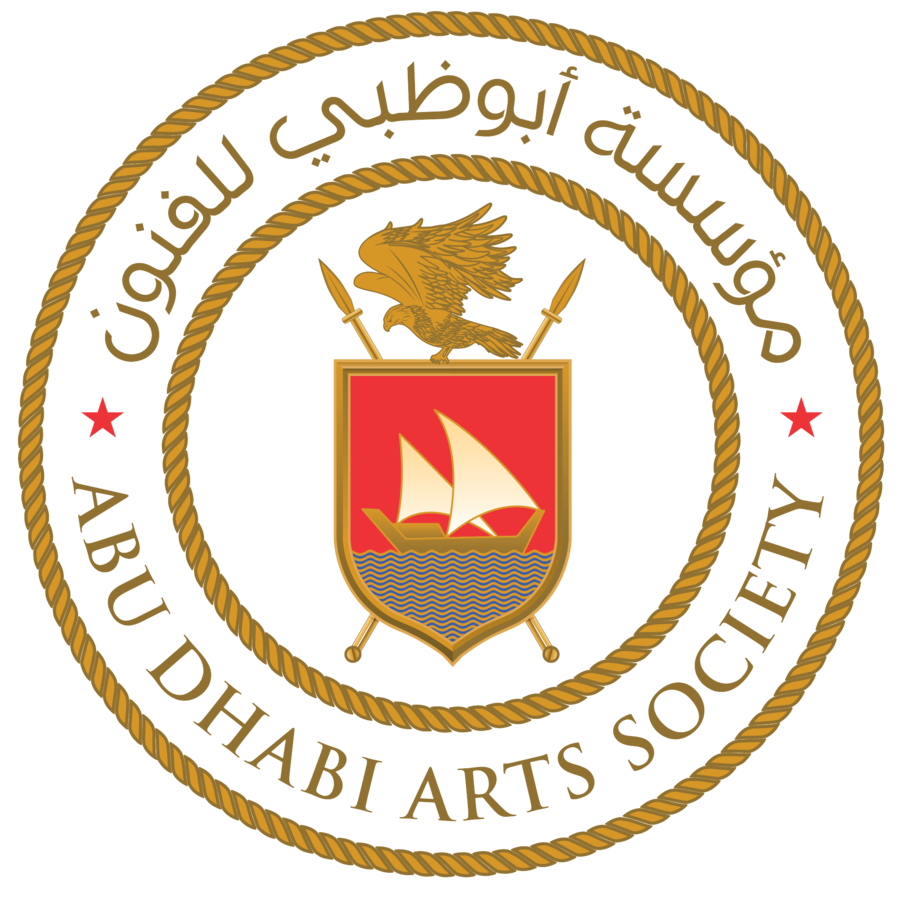 THE FOUNDERS’ SPEECH TO A NATION IN CRISIS: What Would The Founding Fathers Say To America Today by Steven Rabb Released for Worldwide Distribution 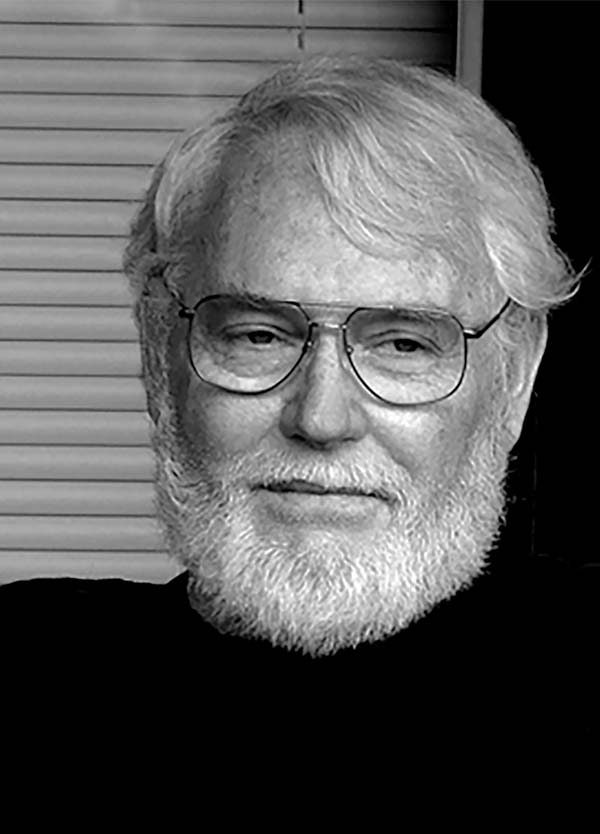 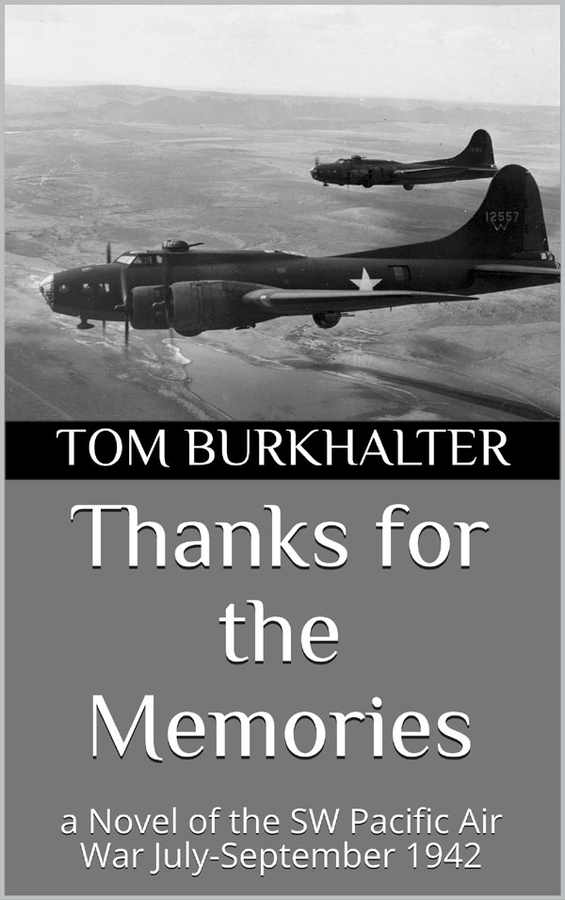 WWII Planes, Engaging Characters And Pressure-Cooker Action During The Pacific Air War Featured In Riveting WWII Novel, Thanks For The Memories, By Author Tom Burkhalter