NEW YORK, NY, September 15, 2017 /24-7PressRelease/ — Schola Cantorum on Hudson — an independent, nonprofit, choral arts organization — announced today that it is changing the name of its performing ensemble to “Ember”. The rebranded name reflects the current and future focus of the ensemble as it has evolved to concentrate predominantly on performing music by living composers.

Schola Cantorum on Hudson (Schola) will remain the name of the overall choral arts organization, which is comprised of performance, education and advocacy components. Only the performing ensemble’s name will be changed to Ember, and it will continue to be part of the Schola Choral Arts organization. Ember’s unique logo has just been released. The new name and logo have been designed to better reflect the ensemble’s unusual full-season programming around topics of social pertinence.

“The Schola organization has grown in both scope and mission since it was founded 23 years ago, and our performance element had come to require its own identity,” says Deborah Simpkin King, Ph.D., founder and Artistic Director of Schola Cantorum on Hudson. “We knew that we needed a name that was both compelling and evocative, as is our vocal art, with its non-traditional, eclectic programming style, focused on new music with a socially pertinent message. Yet it was also important that it honor our roots by maintaining the connection with our founding name and parent organization.”

The organization has been considering renaming the ensemble for a number of years as it transitioned toward new music. As board member, Alyson Navarro, explains, “We chose the name Ember because of the myriad of images and sensations it evokes: light, warmth, soft glow, smoldering heat, depth, ever-changing and beautifully enlivened with a breath. Ember, the ensemble, is all this and more.”

Heightening the unique identity of Schola’s performing core with the rename to Ember is especially timely given the organization’s plans for its upcoming season. As is always the case, the artistic leadership has selected a theme that will be developed throughout the full season; and the 2017-18 season takes its focus from the year leading to the centennial commemoration of the Armistice of World War I (November 11, 2018). The full season will be entitled, “When the War is Over”, and will launch in a major way with the East Coast premiere of John Muehleisen’s oratorio, “But Who Shall Return Us Our Children? – A Kipling Passion”. A veterans’ task force has been formed in order to leverage the visibility of the artistic theme surrounding the full impact of war on our society overall.

“We’re very excited about the name change and our new logo because it allows us to better represent the uniqueness of our product to the public – and perhaps particularly to segments of the public not currently involved with choral singing,” says Dr. King. “When we sing, we seek to spark an experience that will deepen and enliven the shared human experience; and I believe “Ember” is compelling in ways that are open-ended, rather like life itself. We can grow with that!”

Ember is the performing ensemble of Schola Cantorum on Hudson, founded in 1995 by Deborah Simpkin King, Ph.D., as an independent nonprofit organization. Ember performs its entire concert season in Manhattan and in Montclair, NJ. Its unique programming features new music (largely by living composers) with a socially pertinent message.

The internationally recognized new music initiative, PROJECT : ENCORE (TM), was founded through Schola and the organization supports a multi-pronged education and engagement programs in addition to its performing activities. Ember draws singers from eleven counties throughout New York and New Jersey. Schola is supported by the New Jersey State Council on the Arts, the Marjorie Bunnell Foundation, and many other generous individuals, foundations and business partners. 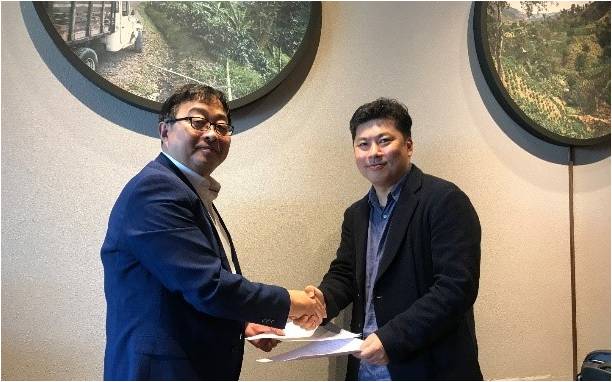 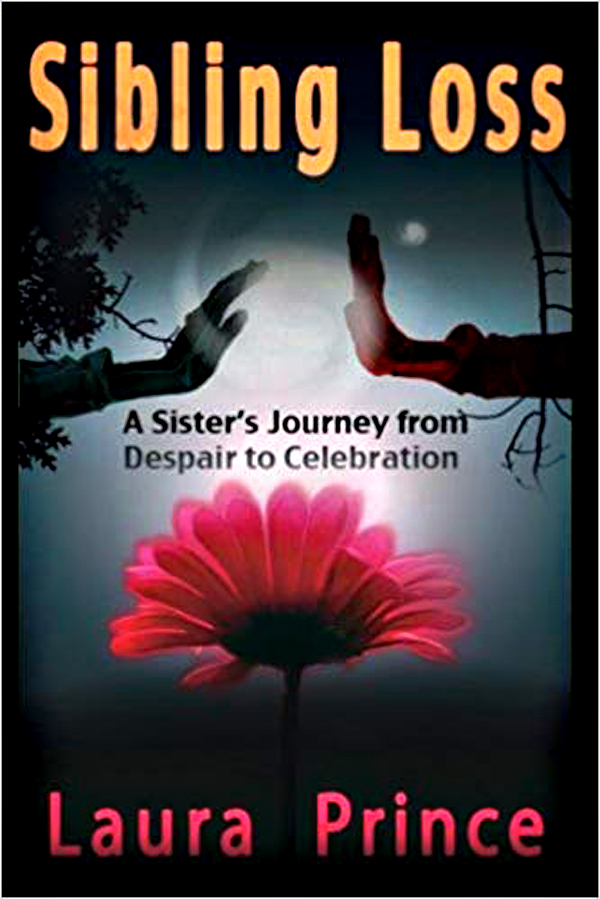 Dealing With The Death Of A Loved One And Finding Hope And Healing – Sibling Loss, A Sister’s Journey From Despair To Celebration Now Available