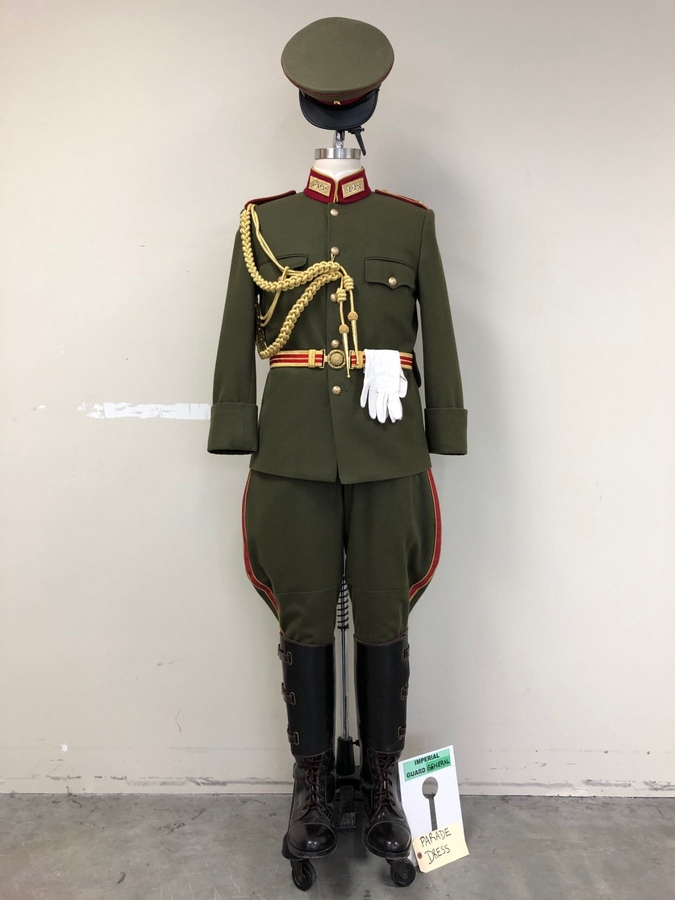 VANCOUVER, BC, May 03, 2019 /24-7PressRelease/ — Ever wonder if the axis side of the war won second world war? That could have very easily been our reality. The Man in the High Castle explores a fantastical alternate reality. Having wrapped up 4 seasons, the show is now being liquidated for fans around the world to purchase military uniforms, props, antiques, collocates, wardrobe and favourite character memorabilia, including 4 authentic reproductions of full metal samurai suits made by artisans in Japan.

“Collectors, treasure hunters and admirers of the show from all over the world can now bid online, in real time, for these phenomenal sought-after items,” says Jeff Schwarz, reality OLN TV series star from the hit series, The Liquidator, who is overseeing the auction. “Its not often such a broad array of rare collectables and just cool vintage stuff are brought up for bid. It’s a substantial and impressive collection.”

The live online auction is set to begin Sunday, May 5th at 11 am sharp, Pacific Standard Time. Fans and collectors can bid in real-time for over 400 items. Including, swords, military uniforms, character wardrobe, vintage toys, antique lamps, retro radios and so much more.

As the show spans from the ’40s-’70s, it has a substantial variety of spectacular pieces that were sourced globally. Sets were extravagant and extraordinary. Jeff adds, “I always like it when fans, and well, actually anyone can have access to own rare pieces. Too many times collectable sales never make it to the public.”

Don’t miss this historic opportunity to own one of a kind memorabilia. Jeff has set up free registration at www.directliquidation.ca to participate or to watch the items being bid up online. It is sure to be a fun and exciting way to spend your Sunday.

About Man in the High Castle
The Man in The High Castle series plays out a part of history that was unlike ours today. In the show, Man in the High Castle, Giuseppe Zangara was successful at attempting to kill Franklin D. Roosevelt which created a long series of events in the timeline. The results were that a nuclear bomb aimed to hit Washington, D.C. by the Germans was successful. Then eventually, this led up to the point where Germany and all their technology and power took over Europe, Africa, South America and the eastern side of North America. While on the western side of the USA, the Empire of Japan took over with their capital being San Francisco. Meanwhile, there is a group of freedom fighters that run underground forces who don’t side with Germany or Japan. A character named Hawthorne Abendsen aka “The Man in the High Castle” has kept films in the show that comprise of videos showing the USA winning the war as well as other alternate realities. A world in which in the Japanese side with the Americans and are all considered second class citizens. Meanwhile, the Japanese have a film that shows an alternate bomb that the Japanese have but they really don’t. Throughout the story, Juliana Crane escapes to a hidden location in New York which she then finds her sister, which means that people came from different worlds (alternate realities) across the multiverse.

About Jeff, The Liquidator

Jeff Schwarz has been in business for more than 25 years buying and selling pretty much everything. From liquidating merchandise in the streets of India to buying furniture in Indonesia and doing deals in China, Dubai, Canada, the United States and Central America. Jeff has also had a successful TV show called The Liquidator that ran in over 100 countries with over 5 seasons of him doing business liquidating items and dealing with eccentric buyers and sellers.

Jeff Schwarz has been featured on:

– The Rush on Shaw TV

– An announcer at the Canada Reel Screen Awards & Leo Awards

– Plus Numerous Appearances in TV and Movie

Prison Break
Beyond 2
The Mission
Blood & Oil
Once Upon a Time
Travelers
Reaper
viii.When We Rise
Quantico
100’s of pilots

How to Manage the Florida Weather for your Wedding Day 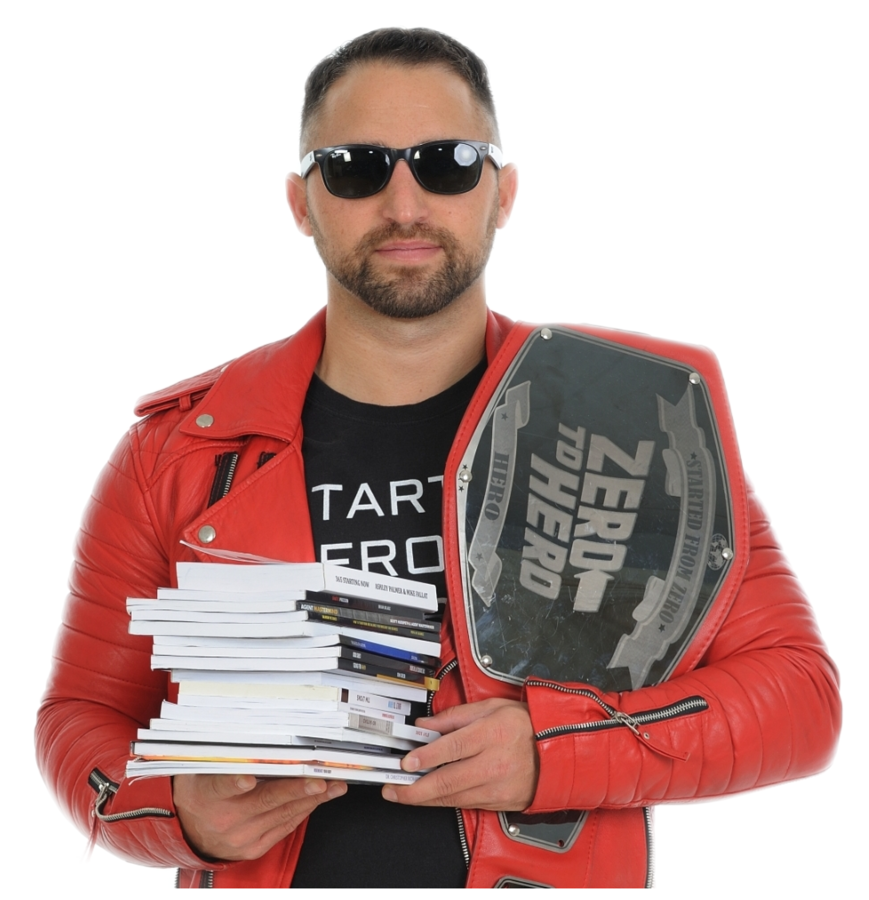