LONDON, ENGLAND, September 25, 2017 /24-7PressRelease/ — According to official Twitter account of Jassim Al-Mass @jalmass and the recent post on his official website https://jassimalmass.com, Jassim is about to be appointed as a Chief Marketing Specialist and Consultant for ETalc Influence, a London based company specializing in turnkey social media management. Followed by a congratulations of ETalc CEO, Stefan Certic @cs_networks via Twitter over the etalc post, it’s clear that Jassim is about to become in charge for Marketing development not only for Middle East but Globally.

Jassim Al-Mass has a track record as Nationalisation Marketing Manager working with the national carrier for The State of Qatar (Qatar Airways Airlines). Other than being the Nationalisation Marketing Manager, Jassim launched the country’s first Anime Store Hobby Chan Anime Store / @HobbyChan as part of spreading the on-going JPop culture throughout the Middle East and has became the Middle East leading retailer in the famous Japanese Smart Dolls.

By contributing to Digital Quatar, a Government technology blog and occasional interviews given for major digital outlets, Jassim is building a strong reputation by sharing knowledge and experiences from the industry.

Etalc grew interest in appointing a person with more than 7 years of experience in the Marketing field with proven track records, more important, person who managed to convert a hobby into successful business. Among the various certificates, Jassim proudly holds an excellency Bachelor Degree Certificate in Graphics & Multimedia Design from the University of Sharjah, United Arab Emirates.

Learn more about Jassim professional work from his official website jassimalmass.com where you can checkout National TV reports, Interviews and more. 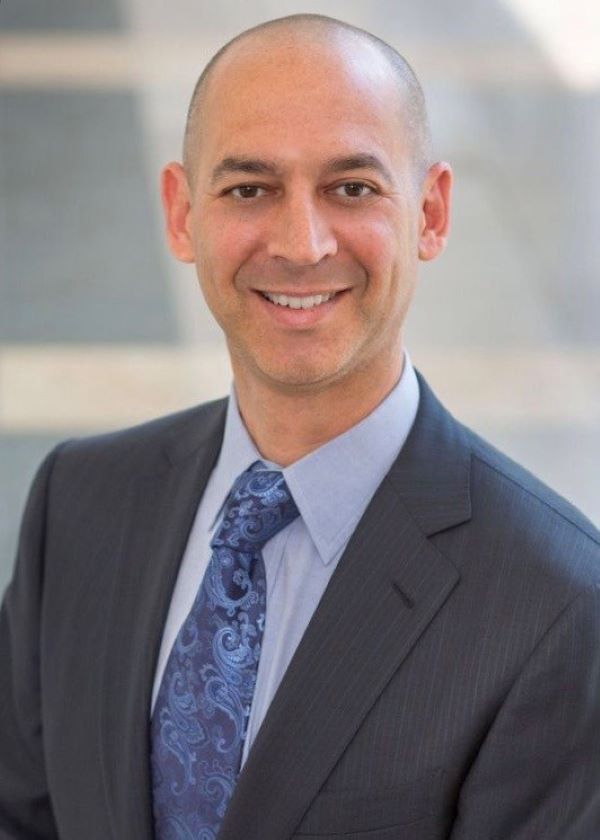 Mobility Tax Firm Promotes From Within

Signarama® to Celebrate a Grand Opening in Dundalk