TCJA and Expats: What SALT Changes Mean for the Foreign Housing Exclusion and Deduction 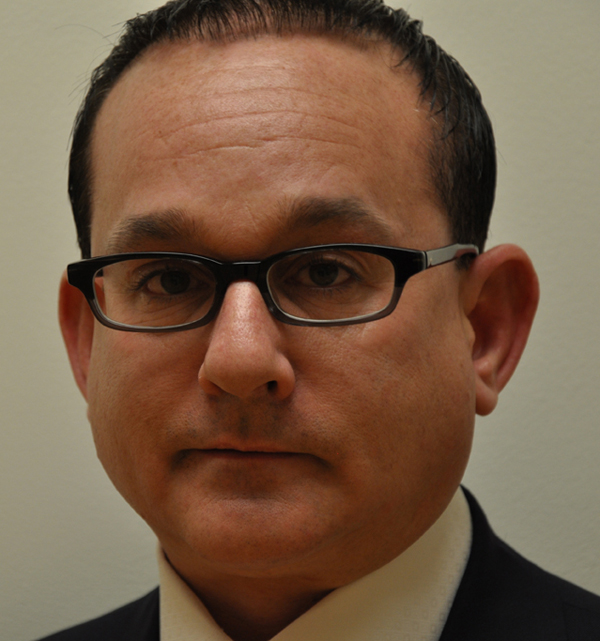 With the vast changes made to itemized deductions, there is a notable change that affects expats with respect to foreign real estate taxes. Here’s what it entails.

The Tax Cuts and Jobs Act (TCJA), also called the 2018 tax reform, is the most drastic change to the Internal Revenue Code in over 30 years. When it comes to expats, most of the key changes brought on by TCJA have little or no effect given that the chief expat benefits like the foreign earned income exclusion are still effect. However, of the vast changes made to itemized deductions, there is a notable change that affects expats with respect to foreign real estate taxes. Here’s what it entails.

Eligible foreign housing expenses are what’s considered reasonable housing costs in the foreign country where you reside with your spouse and/or dependents (lavish housing expenses don’t count). The cost of rent (or fair market value of rent, if the employer is providing it in-kind), utilities, insurance for the home and your personal property, certain occupancy taxes, furniture rental (but not purchases) are also included as eligible expenses. Moving expenses and the cost of purchasing foreign property do not count, nor do foreign home improvements.

Of the sweeping changes resulting from TCJA, one of the most material ones has been the state and local tax (SALT) deduction for both income and real estate taxes. Now capped at $10,000 per year, it also eliminated the ability to deduct foreign real estate taxes entirely regardless of amount.

Given that most people don’t itemize on their tax returns and even fewer will now with the expansion to the standard deduction, this item might not seem of concern to expats who were already claiming the foreign tax credit for foreign income taxes paid. However, if you are paying real estate taxes on foreign housing that you own or rent, you may now include them as qualified housing expenses.

Under the law, so long as an expense was deductible under another section of the tax code such as the case was with moving expenses until they were suspended under TCJA, then they couldn’t be factored in for foreign housing. Since foreign real estate taxes are now no longer allowed as an itemized deduction, they can be included with the rest of your eligible housing expenses. All of the other aforementioned limitations still apply such as the conditions of the housing and being limited relative to how much foreign earned income you have. But since real estate taxes are considered a reasonable housing expense, you can now include them in your foreign housing exclusion calculation.

Protax Consulting Services Inc. has over two decades of specialized international taxation experience. Contact us today for a free initial consultation on your expat taxes and concerns with TCJA.

Marc J Strohl, CPA of Protax Consulting Services has written articles published by Thomson Reuters in their Practical International Tax Strategies, Journal of International Taxation and Practical Tax Strategies publications and that are referenced and used by other U.S. tax C.P.A. and Attorney consultancy firms both in and outside the U.S. – such as the Big Four – to educate their clients and other tax experts in terms of international tax situations.

In addition Strohl conducts webinars and live presentations for CCH Wolters Kluwer, Strafford Publications, the Clear Law Institute and the New York State Society of Certified Public Accountants (NYSSCPA), Furthered Education and Lawline. He has been quoted in the NYSSCPA’s Trusted Professional, New York Post, and The Wall Street Journal. 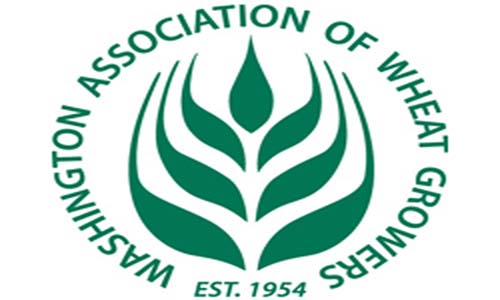