I use my lyrics to tell stories in an entertaining, yet impactful way that people can relate to.

OKLAHOMA CITY, OK, October 21, 2020 /24-7PressRelease/ — Plugstar Entertainment is pleased to announce that On Point Entertainment artist, Da Real Nino, celebrated his 22nd birthday this week with the release of the music video for his debut single, “Turn Up.” Directed Terrius Mykel (who has videos for Mulatto, Gucci, and Young Dolph to his credit), it captures the house party scene and the addictive vibe that fast made it a summer hit in Atlanta’s clubs. The video is now available on YouTube, and the single, which was distributed through Sony Orchard/Limelight Records and peaked at number 15 on the Digital Radio Tracker Top 150 List of Independent Artists, can be found on Apple Music.

“We are so proud of Da Real Nino and the progress that he’s making as a new artist,” enthuses LaTausha “MrsCheckPlease” Taylor, CEO of On Point Entertainment. “He’s definitely showing that he’s a real contender in the independent music arena. The anchor has dropped!”

The Atlanta-based rapper began busting rhymes while still in high school, but it wasn’t until after graduation that he decided to put thoughts of playing football aside and developed a new dream: following his parents into the music biz. He was recently spotlighted by Hollywood Digest and Hype, and is a featured artist for Coalition DJs ATL.

“I’ve used the downtime created by the 2020 pandemic to write and record new songs,” Da Real Nino shares. “Several of them will be featured on my debut EP, which I hope to release by the end of the year.” 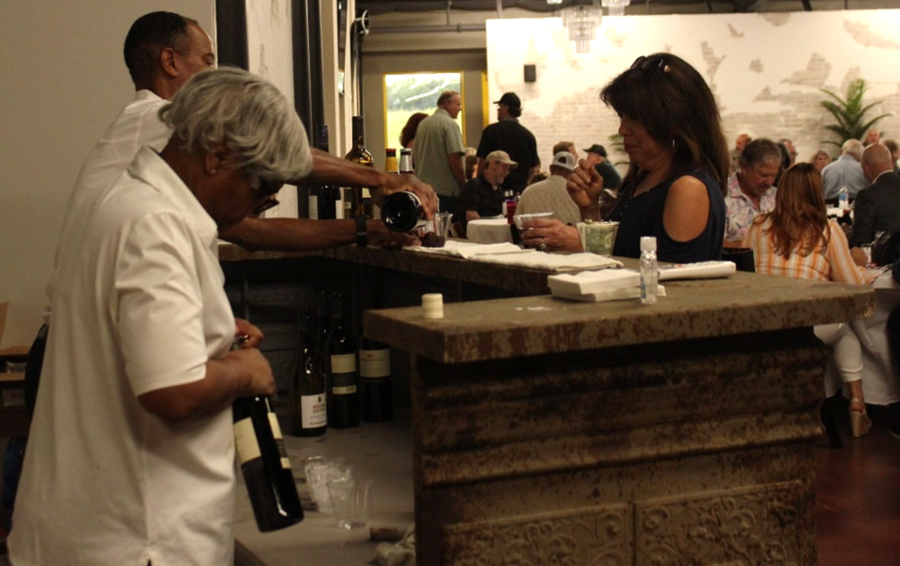 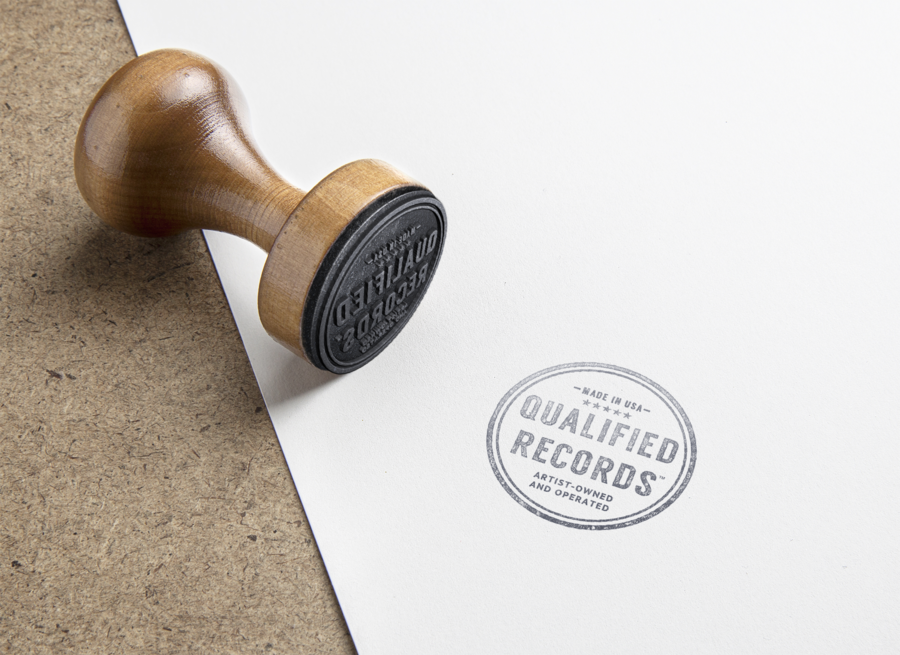