LOS ANGELES, CA, September 19, 2020 /24-7PressRelease/ — Billboard Top 5 singer-songwriter and producer Gabe Lopez, who has produced and written recent music for Belinda Carlisle, New Kids On The Block, RuPaul’s Drag Race, Twice, Key and other multi-platinum artists, has released his new single “End Of The Lost Summer” – a tune about a social-distanced year filled with lost opportunities. The song, released on September 10 and 11, 2020, is available on iTunes, Spotify, Apple Music, Amazon and other music services.

“I was feeling low because the summer just quietly fell away,” says Lopez. “My favorite time is summer but this year there was no traveling, no vacations, no family BBQs, and no going out with friends on weekends. I felt empty and sad, and it reminded me of that same feeling I had the August after graduating from high school when so many friends were going off to college or were scared figuring out the next steps in life. I remember missing the people I used to see every day. That time was long ago but the unease and melancholy were very familiar and immediate. There were a lot of parallels with that time and this summer. I just felt like this was a lost summer – both in that the time was lost and people were also feeling lost.”

Lopez produced and cowrote Belinda Carlisle’s 2017 #1 World Music album Wilder Shores, her 2013 UK hit “Sun,” as well as three songs on the Top 5 New Kids On the Block albums 10 and Thankful. Lopez’ recent single “California Blues” (feat. Belinda Carlisle), also on God Bless The Queens, debuted on the Top 100 iTunes new releases. Lopez recently produced and cowrote “Sweet Summer Day” for the #1 KPOP girl group Twice. The album was #2 in the US and #1 on the iTunes KPOP chart.

Lopez has also been a producer and writer for Joey McIntyre, Charice, James Brown, The Other Two on Comedy Central, SHINee, Tae Yang, VeriVery, DreamNote, Gayme Show, American Idol finalists and international RaggaHop star Ms. Triniti. He has also been Carlisle’s opening act for her 2014-2017 UK and US tours, playing venues such as Indigo At The O2, The Manchester Academy, The Glasgow Royal Concert Hall, Brighton Dome, and The Fonda in Los Angeles.

Lopez is signed to a music publishing deal with Rondor Music/Universal. Before signing with Universal, Lopez placed two songs with the Godfather of Soul James Brown for Brown’s final album. Said Brown, “Mr. Lopez gets the funk. Mr. Lopez gives us hope for the future of music.” 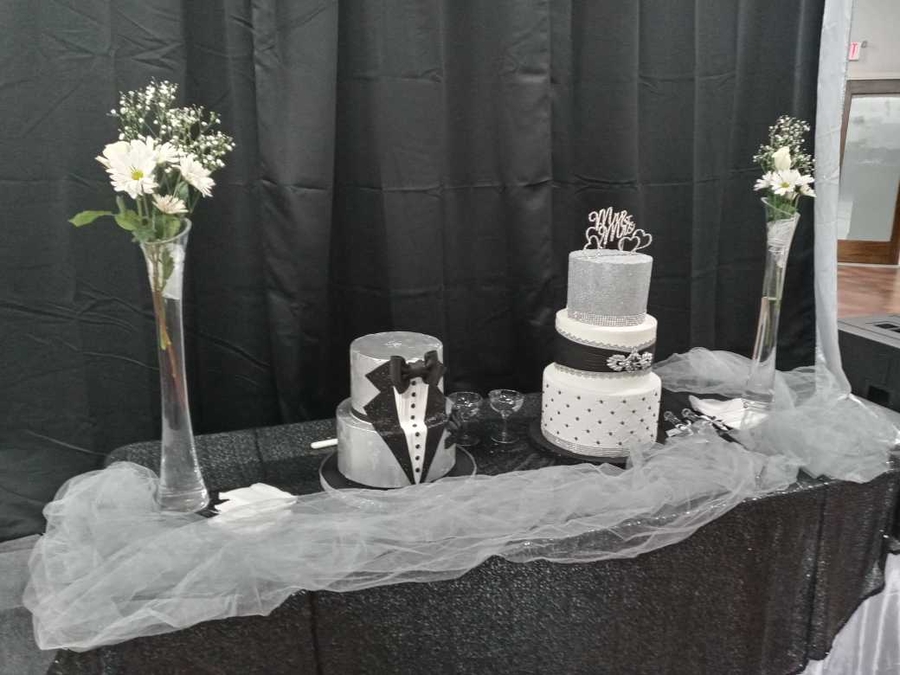 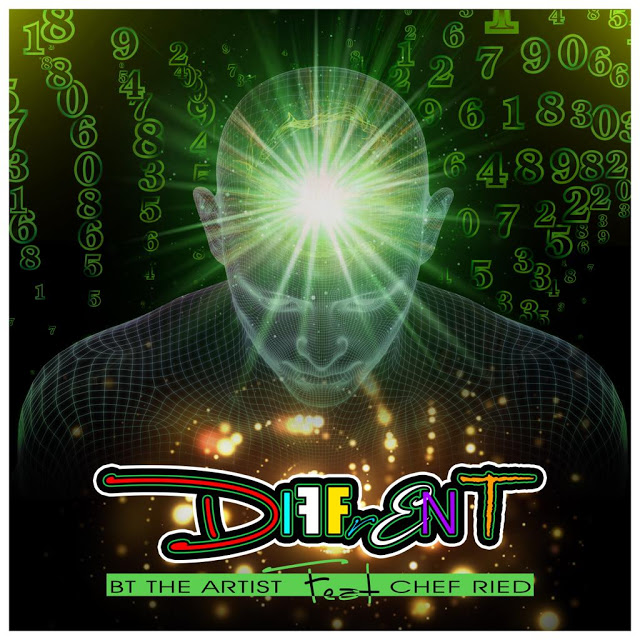 BT THE ARTIST – A New Voice And Sound From The East Coast Taking On The Rap Game And Giving Back To The Community. 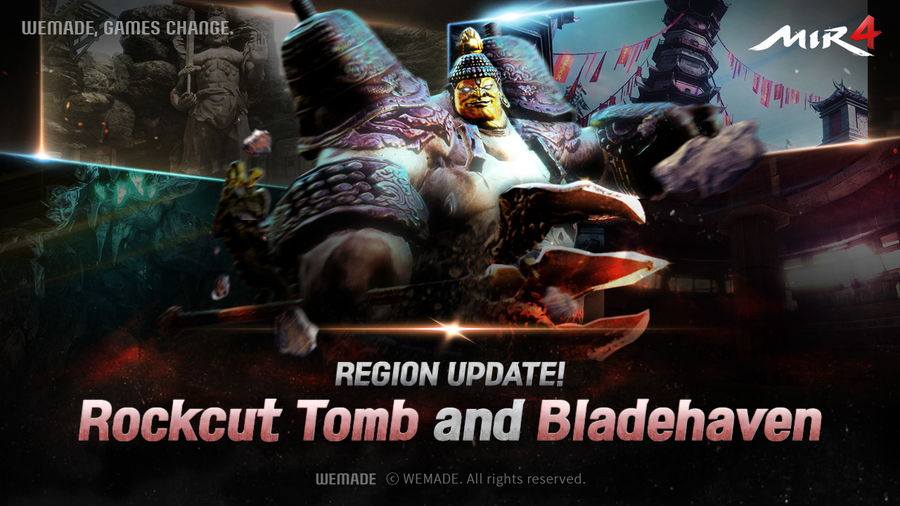