The Silent Warrior Foundation is proud to host the Son Tay Raid’s 50th Anniversary, which will be held on Nov. 21, 2020, at the Dillon Aero range in Maricopa, Arizona.

SCOTTSDALE, AZ, November 13, 2020 /24-7PressRelease/ — This event commemorates the Son Tay Raid on its 50th anniversary by gathering together surviving Raiders and POWs. Partial reproduction of the Son Tay structures will be built at the Dillon Aero range in Maricopa. The surviving raiders, dressed in full regalia, along with the Whiskey & War Stories™ 2020 auction winners will be flown via Huey and MD-500 from Scottsdale, Arizona. The reenactment of the raid will also be filmed for the documentary Kingpin: 27 Minutes at Son Tay.

Interviews with the Raiders and POWs will be held on Nov. 20, 2020, at The Scottsdale Resort at McCormick Ranch. Former Raider Terry Buckler will also launch his new book entitled ‘Who Will Go into Son Tay POW Camp’. A limited slot for journalists is available. This event is invite-only, but interested viewers are encouraged to follow the Silent Warrior Foundation via social media to watch the live stream of the event as it unfolds.

Founded in 2010, the Silent Warrior Scholarship Fund was set up by Reconnaissance Marines in memory of their fallen brothers. Originally founded with the mission to award scholarships based on the direct familial relationship to a Reconnaissance Marine/0321 or Critical Skills Operator/0372, its mission has evolved beyond the initial focus. Due to the alarming rate of veteran suicides and Veterans requiring assistance, the board decided to focus on our Veterans in need as well as provide scholarships.

The new mission has grown to encompass support for our Veterans & their families by providing access to emergency assistance, mental health services, education, and scholarships. Oil and Gas Exploration Can Be An Adventure 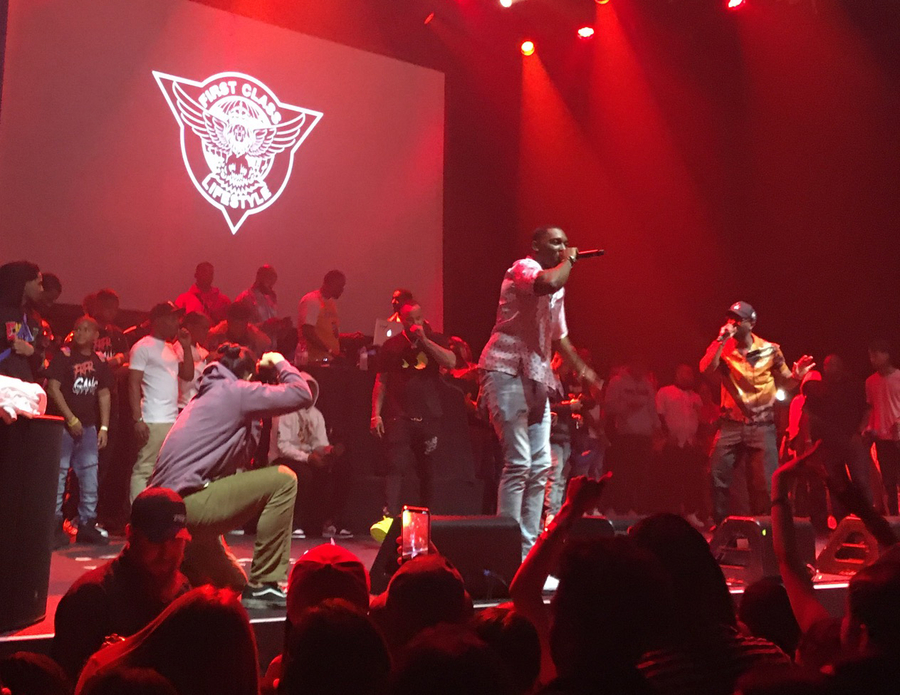 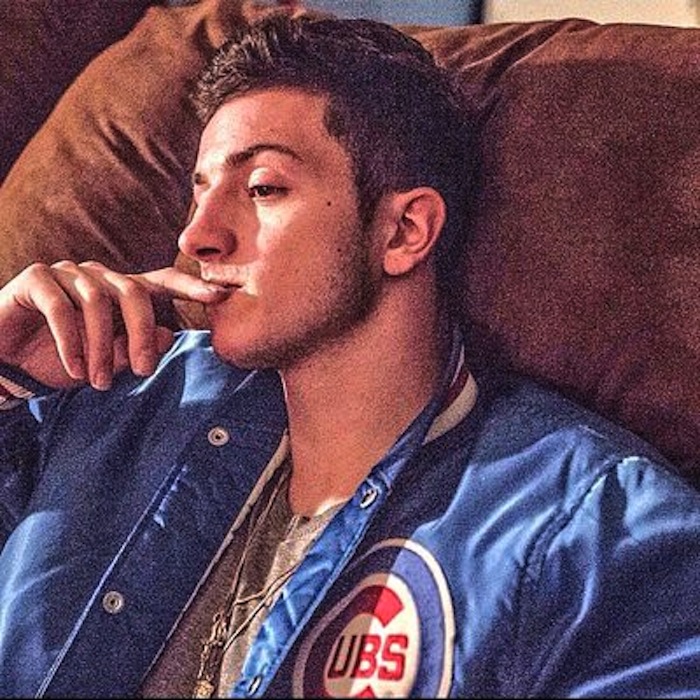