CEO Song Ji-ho, one of Kakao’s founding members and closest executives of chairman Kim Beom-su is highly influential in the group. He is said to participate in overall management of the group so far while staying in Singapore.

LOS ANGELES, CA, August 30, 2021 /24-7PressRelease/ — The company aims to open up foreign markets while leaving its image of “a company for domestic market” behind. Many of Kakao’s chairman, as well as founder, Kim Beom-su’s closest executives join the relevant project.

According to IT industry on August 16th, Kakao established its affiliate Krust in Singapore recently.

Krust will join forces with a non-profit organization in the country, Klaytn Institution for Kakao’s blockchain platform, Klaytn. They will spread Klaytn’s ecosystem across the world.

The role of developing Klaytn and spreading relevant ecosystem is shifted from Ground X, a blockchain affiliate of Kakao to two other arms of the group in Singapore.

Blockchain is the key of Kakao’s strategy for overseas market. Relevant projects were selected to be a key of the group’s global market strategy along with content business when its co-CEO Yeo Min-soo and Joh Su-yong announced “Kakao 3.0” in 2018.

Krust will be headed by Song Ji-ho the chair of Kakao’s Community’s Growth Center.

CEO Song Ji-ho, one of Kakao’s founding members and closest executives of chairman Kim Beom-su is highly influential in the group. He is said to participate in overall management of the group so far while staying in Singapore.

Another founding member of the group and close executive of chairman Kim, Kang Jun-yeol, the former CSO of the group, join Krust as well.

Shin Jeong-hwan, former vice president at Kakao also join the project. He worked at the group as CTO for the recent six years.

Kakao secured 32 companies for Klaytn’s governance council (a consultative body for decision making on major issues such as technology and projects) at home and abroad carrying out blockchain projects in each company’s turf.

Starting from latter half of this year, around 300 million dollars will be invested to promote Klaytn’s ecosystem to the world. Relevant startups and developers will be supported with the Klaytn Growth Fund (KGF). Kakao secured Klaytn Improvement Reserve (KIR) to support development of public infrastructures and services which can contribute to the build of Klaytn ecosystem.

Kakao’s competitor NAVER is expanding its ecosystem with Line Blockchain. The blockchain platform is developed by the Japanese affiliate of NAVER, Line. With Line running various projects in Japan and South East Asian countries, Naver is assessed to be standing one step ahead of Kakao at the moment.

However, Kakao’s ambitious drive for global blockchain business is expected to fuel the competition between the company and NAVER. Kakao won over NAVER for bidding Bank of Korea’s experiment for CBDC recently.

Kakao is based in Pangyo. Pangyo Technovalley is an innovation hub for global companies comparable to the Silicon Valley in the US, Zhongguancun in China, and STATION F in France. It is an Asia tech hub with 1,259 IT, BT, CT, and NT companies that possess innovative products and technologies. Located just south of the metropolitan area, it provides the best environment for Korean companies to do business with great transportation access and infrastructure. 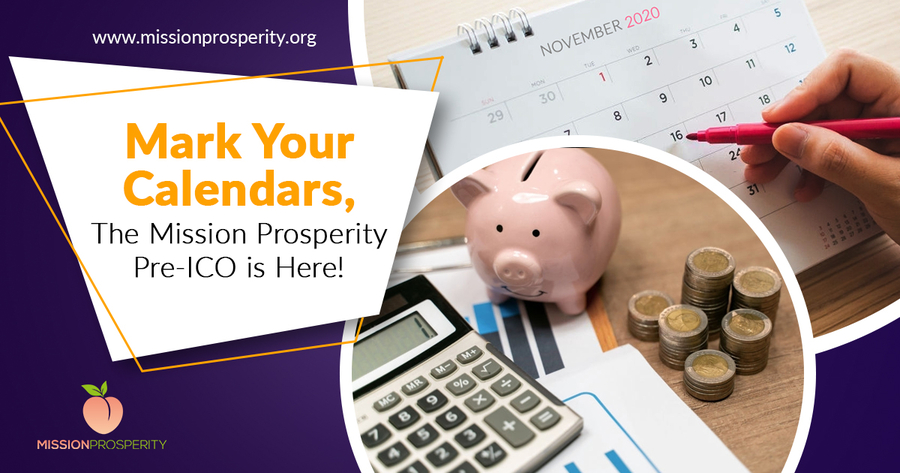 Mission Prosperity pre-ICO is set for a launch date of November 16, 2020 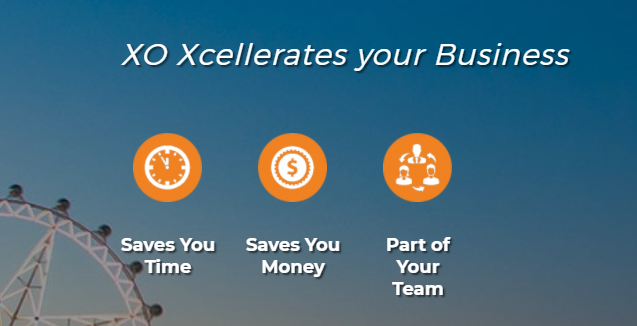 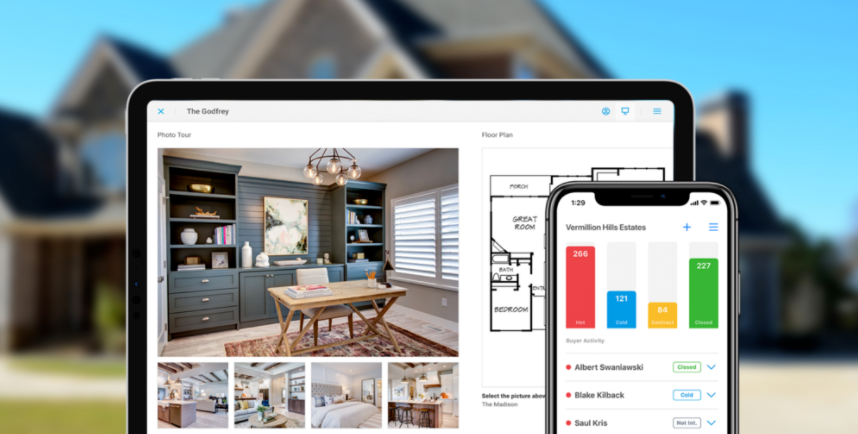