Single Christians finally have a place to meet online as new Christian dating site is launched across the country.

MIAMI, FL, November 01, 2017 /24-7PressRelease/ — Christian Chat site is the latest addition to the number of online dating services catering to religious singles, and according to its users, it has been welcomed with open arms. In 2011, the total number of single people in the US was 102.1 million, which was 44.1 percent of the population. In 2014, there were 124.6 million singles, which amounted to over 50 percent of the total population. This trend has been growing steadily since the 1960s, and we now have a situation in which not only are there just as many singles as there are couples, but there are slightly more single women (53%) than single men (47%) as well. In practical terms, there are 86 single men for every 100 single women.

Out of all these singles, only 23 percent of women regularly attend church, coupled with only 15 percent of regular single male churchgoers. In other words, despite the fact that there are millions and millions of eligible people out there, a church is not a good place to meet them.

Many single Christians have already figured this out and are flocking to Christian Chat site in great numbers in the hopes of finding a suitable partner.

As a result, the site’s platform is growing steadily, and it is expected to reach mainstream digits sometime in the next several years. In addition to a respectable database in terms of size, this site also offers a fantastic user experience coupled with funky features to make the search more inviting and engaging, and its future and the future of its users is certainly looking brighter than ever.

Christian Chat site is available 24/7 all over the country, and it can be found at https://www.christianchatcity.com/. 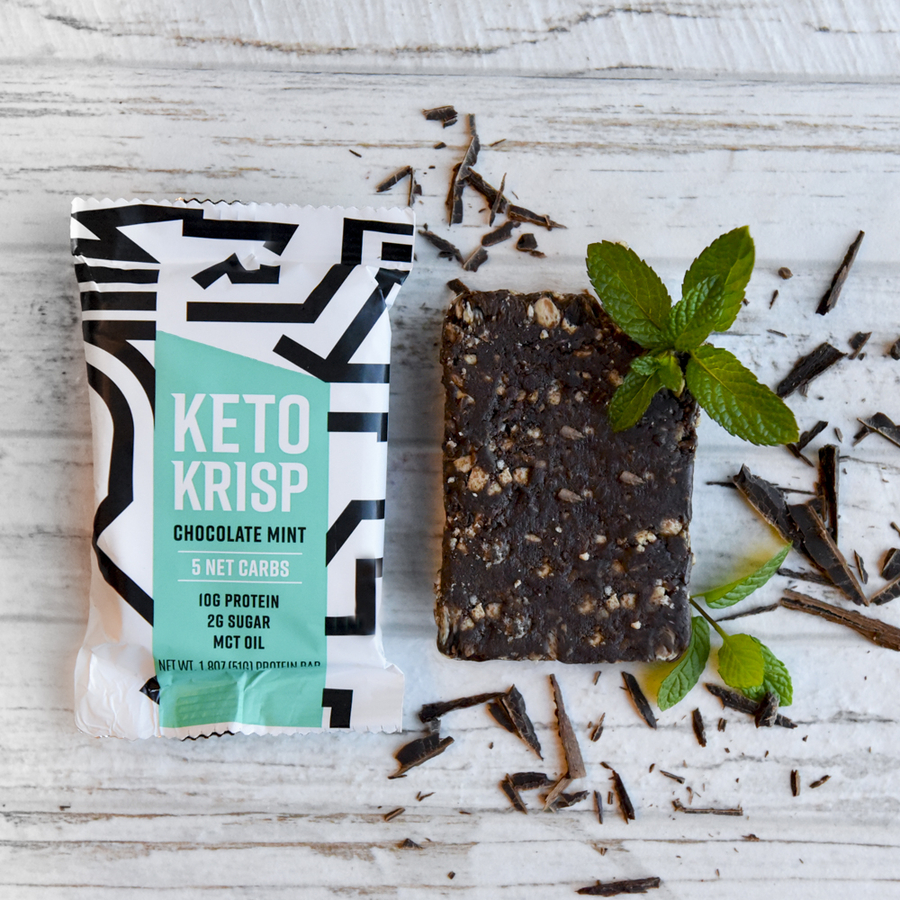 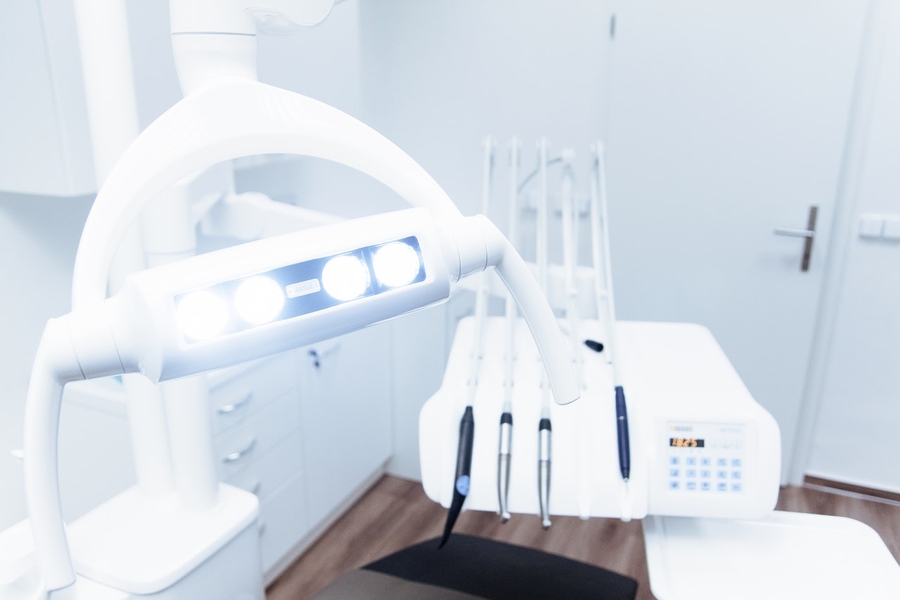