Politics, War and Knishes — the Heated Knish War of 1916 The Battle that erupted on New York’s Lower East Side –a foodie’s delight!

NEW YORK, NY, July 27, 2017 /24-7PressRelease/ — 101 years ago there was an epic food war on the Lower East Side. The fight was over who made the best knish — a staple of Jewish cooking then and still a popular treat today.

Reported in the New York Times on January 27, 1916, with the headline: Rivington St. Sees War, the battle was about the “Succulent Knish,” a price war that started at a nickel, dropped to pennies and turned into a series of free market schemes designed to put the competition out of business.

Joanne Oppenheim, author of dozens of books for children, knew this was a picture book waiting to happen. The Knish War on Rivington Street (albertwhitman.com) will be published August 1st and it’s a PL Library Selection. The book is illustrated by noted children’s illustrator, Jon Davis.

“The price wars between Amazon and Walmart had nothing on the fight between Morris London and Max Green’s Knisheries that were located on opposite sides of Rivington Street,” notes Oppenheim. She also added the debate over which is knish is better, baked or fried. A dispute that continues to this day.

Oppenheim enjoys the research of writing historic fiction. “While a great deal of my work has focused on non-fiction, The Knish War allowed me the freedom to take a nugget of history and make it come to life through fiction and humor. I liked the idea of focusing on immigrant stories. My own great-grandfather was on the same streets with his push cart when he came to New York City. There’s also that struggle to earn a living that’s universal to immigrant life.”

The Knish War is a fun romp that Kirkus has called “A tasty slice of New York City immigrant lore.”

Happily, Oppenheim also provides recipes for making both baked and fried knishes so readers can decide for themselves which they prefer.

Oppenheim is thrilled that The Knish War on Rivington Street is a PJ Library Selection. The PJ Library has delivered over 10 million free books with Jewish themes to families all over the world.

Joanne Oppenheim, author of more than 50 books for and about children and she is the President of the independent consumer organization, Oppenheim Toy Portfolio (toyportfolio.com). Her book, Dear Miss Breed (Scholastic) won the Carter Woodson Award from the National Council for Social Studies. Her books have also been Book of the Month and Junior Literary Guild selections.

Albert Whitman & Company is a notable award-winning children’s publishing house since 1919 – almost as old as the Knish war. They are based in Chicago, Illinois. 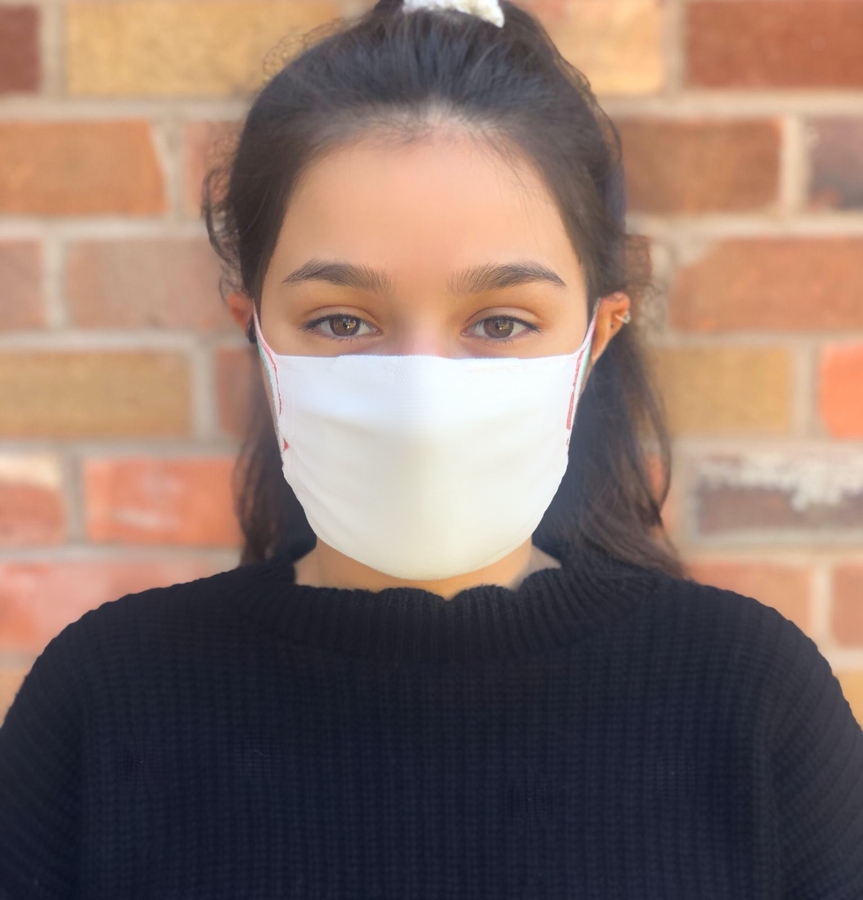 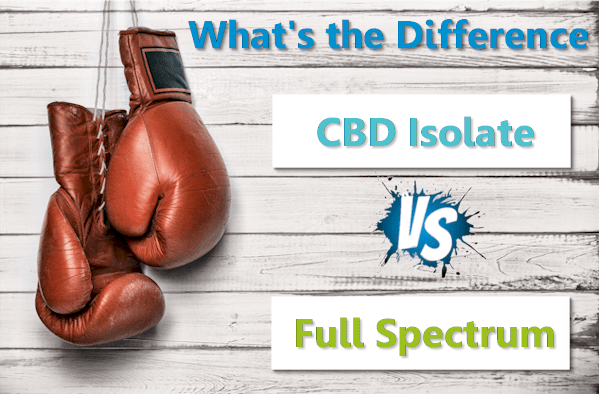 What They Are Not Saying About CBD Full Spectrum Versus Isolate 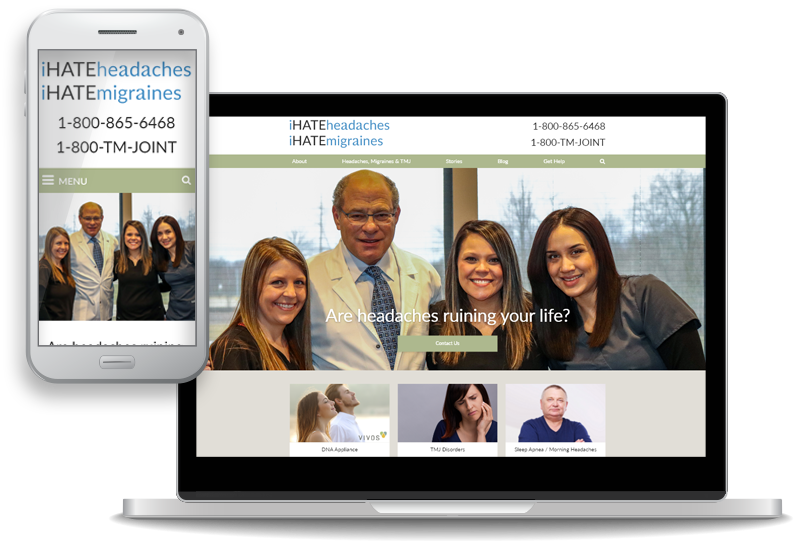