Professional Boxer Aims To Get Back In The Ring

LOS ANGELES, CA, June 30, 2017 /24-7PressRelease/ — Many top athletes are accused of performance enhancing drugs, and even more so when they are successful. Unfortunately for Brandon “The Cannon” Adams, he was targeted right before the biggest fight of his professional career. By 2015, Brandon was a rising star and the boxing community took notice He was invited to participate in ESPN’s nationally televised annual Boxcino Tournament. The prestigious opportunity pitted Brandon against 7 other junior middleweights. The winner’s reward: A Top-10 world ranking.

Brandon defeated all his opponents over the course of the four-month tournament and made the finals. However, this is when tragedy struck. One of the defeated fighters falsely accused him of taking performance enhancers. He was told that he was disqualified from the tournament, Brandon was forced to set aside his training to appeal the decision before the Boxing Commission. He proved his innocence and was given the right to re-enter the tournament, but by that time he had only two days to lose 12 pounds to make the weight qualification.

Brandon took extreme measures, abstaining from all food and drink, using the sauna for extended durations to shed water weight. He miraculously made the weight qualification, but by the time he entered the ring for the finals he was dehydrated to the point of risking a stroke. The bottom line is that he should have never been permitted to enter the ring, but it was the showcase he had been working his whole career for.

Although visibly disoriented, Brandon managed to win the first round with natural adrenaline, but his body completely shut down in the second. It was apparent that Brandon was no longer able to adequately defend himself against even the most average punches, the referee stopped the fight and Brandon suffered his first real loss.

After the defeat, Brandon’s career and life took a took a tough turn. His promotion and management gave up on him. He was unable to book another fight, and all his savings dried up in support of his wife and kids. However, Brandon did not despair. He took responsibility. He found work and kept training in his free time, staying ready, never giving up on himself.

“My wife Erica really picked me back up, she said we’re in this together and we just gotta’ keep fighting,” said Brandon Adams, Professional Boxer. “So that’s what I’m doing, I’m coming back to restore my name and reputation for me and my family.”

Brandon Adam’s story is palpable. Raised by a single mother, he grew up the seventh of nine children in Watts, California – an impoverished municipal, notoriously stricken with gang violence and street crime. Brandon saw his older brothers get shot and lost best friends no more than 100 ft. from where he slept. The tough times were certainly endured, but Brandon elevated, using boxing as a means to remain focused and out of trouble. His determination has never waived. He will not stop until he is a world champion, but he does need help. With enough support, Brandon can become the first ever crowdfunded boxer to make a comeback as an independent fighter in the world of professional boxing- a shot he works obsessively to earn each and every day.

“I am very excited to be back in the ring,” said Brandon Adams, Professional Boxer. “I have been training daily and look forward to the future. I am overwhelmed by the positive support of my friends and family.”

For more, please Brandon’s Indiegogo campaign page here: https://igg.me/at/thecannon/x/16866732
The Cannon is already at almost half of his funding goal. For the love of boxing, or to support a true warrior with a heart of a champion, please share his story. Thank you.

About Brandon “The Cannon” Adams
Brandon Adams began fighting out of necessity to defend himself from being bullied. He was also the smallest of his friends and naturally had more to prove. Fighting was a reality in the streets of Watts to a point where other parents would purchase boxing gloves for the neighborhood kids, since they couldn’t prevent the fighting, at least it offered a safer option. Thus, Brandon’s love for boxing was born. He became a formidable opponent in “backyard” boxing and as a result his dream of becoming a pro boxer came into fruition. His neighbor “Big Al” took an interest in Brandon and began taking him to a Los Angeles “old school” boxing gym. Brandon worked hard and even helped around the gym. His work ethic caught the eye of the gym manager who in turn introduced him to boxing Hall of Famer and trainer, Dub Huntley.

Promoters began to take interest and Brandon Adams landed an opportunity to fight in the prestigious ESPN Boxcino Tournament. The Boxcino tournament consists of five shows, to include a preliminary round, semi-finals and finals in each division, lightweight and middleweight. The tournament is a winner-takes-all format with the champion receiving a Championship Belt and becoming ranked as one of the top-10 boxers in the world.

For more information about Brandon Adams or to book him for a boxing tournament, please visit: www.brandonthecannon.com.

The Health Benefits That Eating Chia Seeds Can Give You 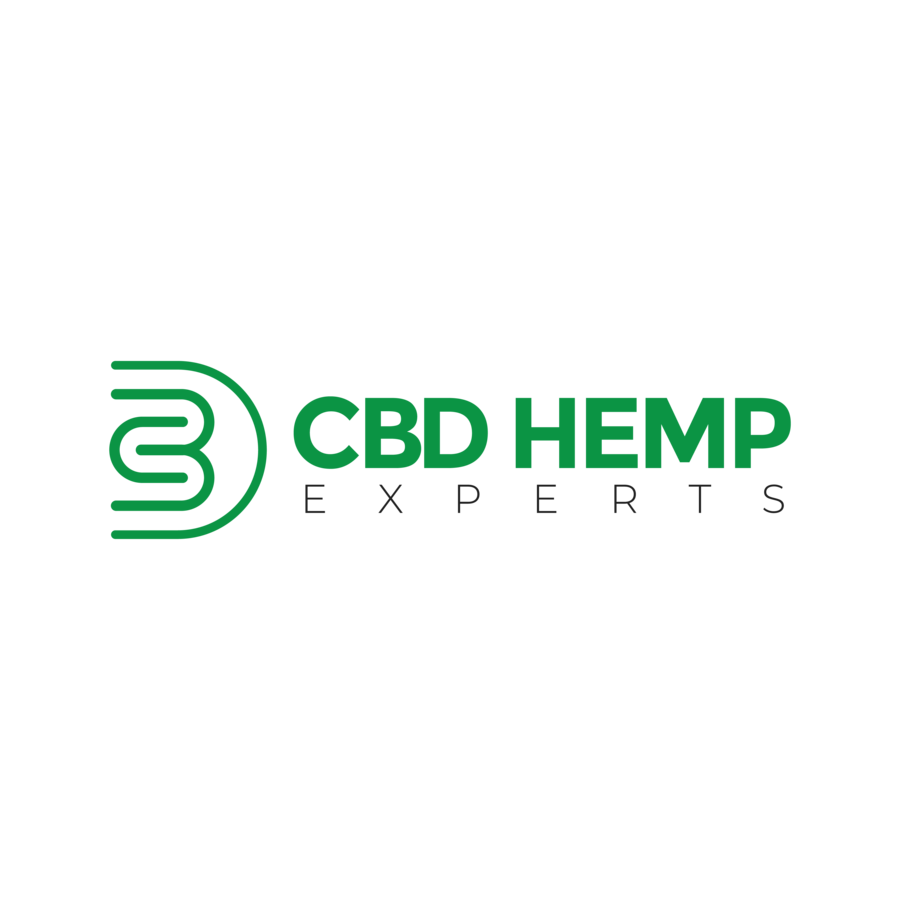