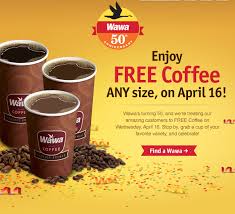 Wawa is doling out 1.5 million free cups of coffee on Thursday to stamp the 51st anniversary of its establishing.

Announcing that April 16 will henceforth and for a years to come be known as Wawa Day, the comfort store chain said it likewise will declare $1 million in grants from the establishment it framed for its 50th commemoration a year ago.

The festivals will start at 8 a.m. with Mayor Nutter pouring the formal some espresso at the Wawa at 17th and Arch Streets.

Wawa, which began as a dairy, opened its first store on April 16, 1964 in Folsom, Delaware County. It now works in six states. 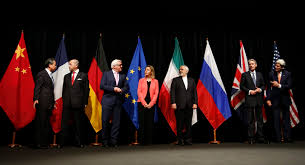