Cabo San Lucas, Mexico, September 22, 2017 –(PR.com)– Casa Dorada Los Cabos, Resort & Spa, a five-star resort in Cabo San Lucas, is proud to announce that it is competing to become World’s Leading Beach Resort for 2017. The World Awards are the top tier of the World Travel Awards program and nominees have a proven pedigree of being the world’s best.

Voting for this top tier is open for travel industry specialists as well as the general public until October 30th, 2017 and winners will be announced on the night of the Grand Final Gala Ceremony, which will take place on Sunday 10th December 2017 in Vietnam at JW Marriott Phu Quoc Emerald Bay Resort & Spa – with government and industry leaders, luminaries and international print and broadcast media in attendance.

World Travel Awards (WTA), in its 24st year, is considered the Oscars of the Travel Industry. The annual program is renowned as the most prestigious and comprehensive in the travel and tourism industry. The honorable recipients of a WTA have undergone rigorous independent examination, proven their excellence and have raised industry standards.

Casa Dorada can include this World Travel Award 2017 nomination among its many accolades. The Resort has previously been nominated as a World Travel Awards finalist for Mexico & Central America’s Leading Luxury Resort in previous years as well as Leading Spa Resort in 2013. It was also a recent winner of the Golden Apple Awards granted by Apple Vacations for excellent service and quality.

Public can submit their vote on the following link: https://www.worldtravelawards.com/vote 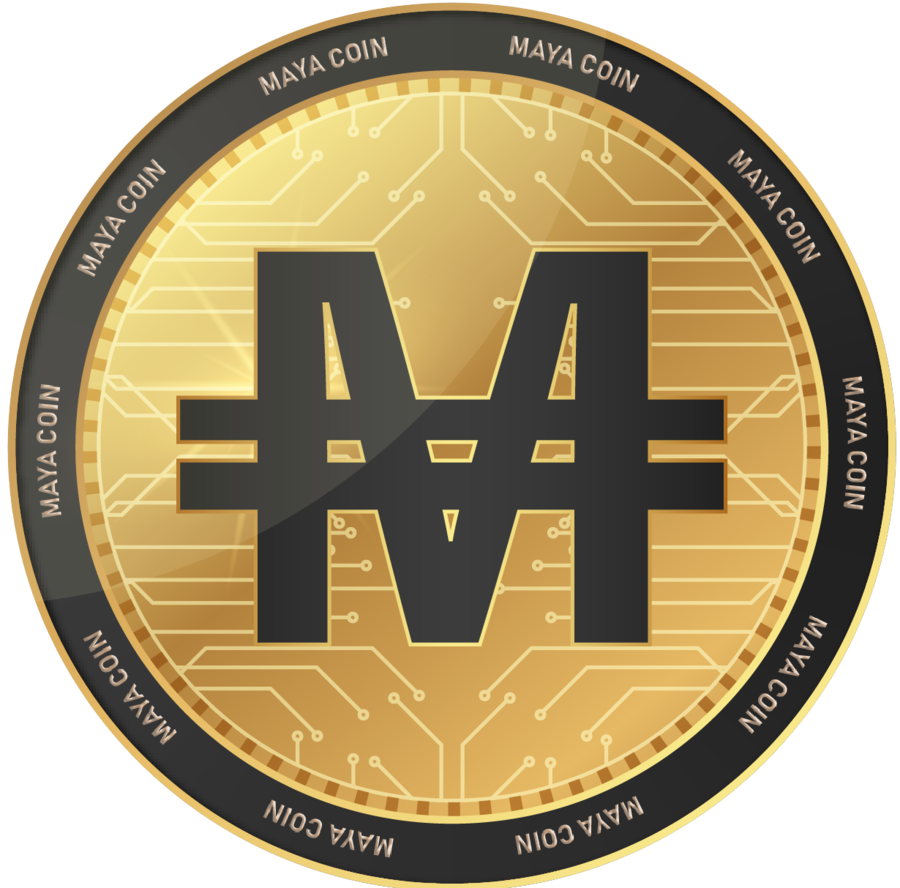 U. K. Financial Ltd. Has Chosen Maya Coin as the Company’s First Cryptocurrency Investment Due to its High Growth Potential and Announces The Launch Of Maya Coin’s ICO